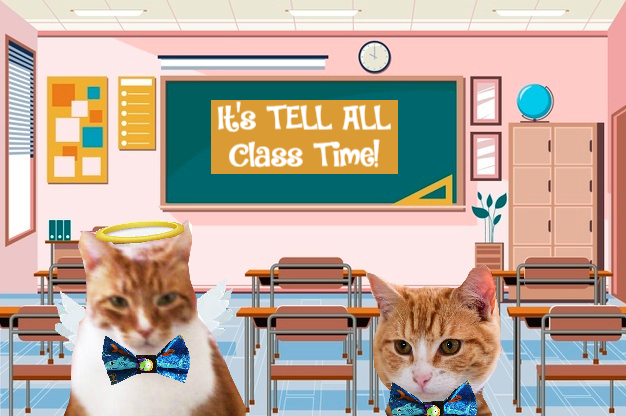 Greetings students.    Another fantastic Teaser class yesterday don’t you think?    It was a whopper of a photo and had people making guesses ALL DAY – in fact we kept checking your guesses until we closed the door on the school room last night and headed home.    As of THEN …………… 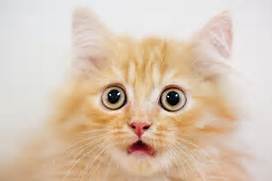 Nobody had guessed RIGHT!

So based on the assumption it STAYED that way, let’s get on with class shall we??????

First of all yesterday we broke the record for FIRST COMMENTERS – we sure did – we had: 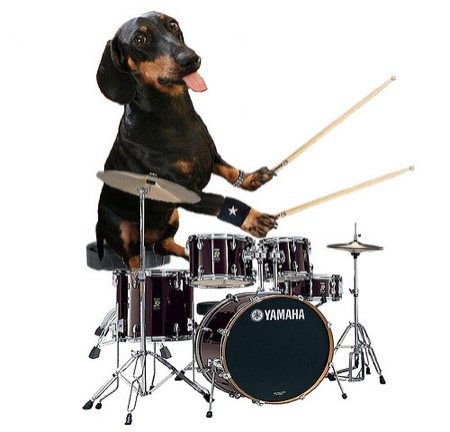 Let’s hear it for the new world’s record and our winners!

EACH of you gets one of these badges of your very own:

I was one of SIX FIRST COMMENTERS on the Teaser of February 15, 2022 – a new world’s record for number of winners! I got this badge to prove I was one of the lucky duckies!

Here’s the photo we gave you yesterday – we didn’t tell you at the time BUT it was a GUEST TEASER photo from our student Miss Ingrid (she always gives us doozies):

This photo was taken by one of Ingrid’s relatives and it is the beautiful village of Serrig on the River Saar, Saarland, Germany.     We did have several guesses in Germany so good for those of you who got that much right!    My own Mom said it reminds her a lot of her river cruise with my Dad on the Rhine River some years ago.    Ingrid found a photo too of that church you see in the village AND there’s also a map showing where Saarland is in case you’re curious!    Thanks for all the info Ingrid and for the GREAT Teaser!

This badge is for you Miss Ingrid…………… 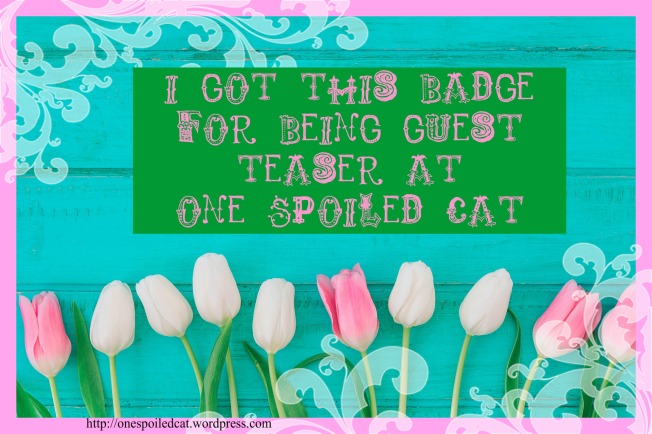 If you made a guess and you were wrong – you STILL get yourself a BADGE for the effort!

Give yourselves a hand students – you all did well – it was a toughie!! 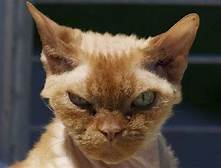 Well sometimes you WIN and sometimes you LOSE………….it’s important in life to learn how to be a good loser……………….besides – you didn’t LOSE everything!  You have WON A CHEER BY THE CHEER TEAM!!!   YAY!!!

Hooray and we say it’s very cool
That the maintenance guys fixed the heat in our pool
We won’t have to freeze our cute little rears
We’re in a WARM pool to do our cheers!
SIX COMMENTERS now that’s a LOT
You’ve put our cheer-writing in a tough spot!
SIX is a little bit MUCH
But we’ll give it our special touch
Charles, Csilla, Cecilia, Janet, Sharon and Katty
Six names forced us to be QUITE chatty!
IF you all ever have SEVEN FIRSTS
Your bubbles you better believe we’re gonna BURST!

OK girls – we get the message!!!!     Now how about we all go have something to eat before things get TESTY in here!

We’re ready for you students – step right up and order your meals! 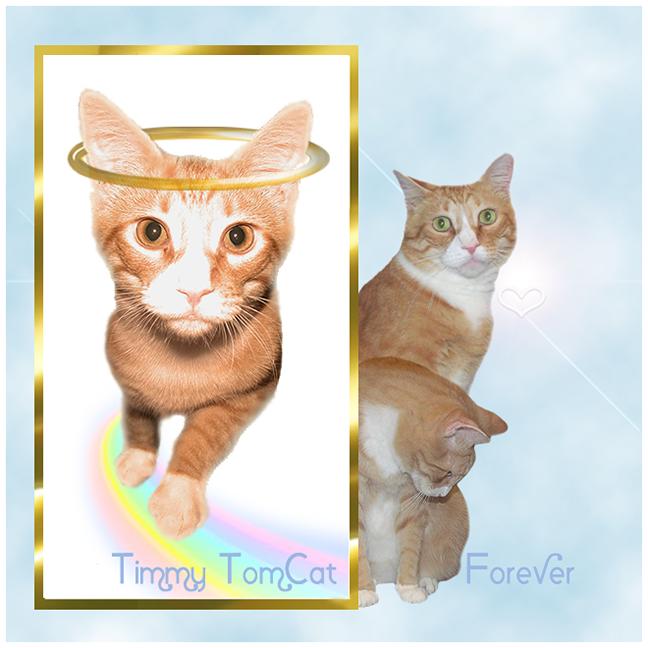 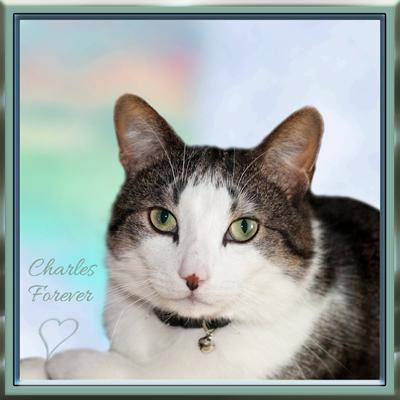 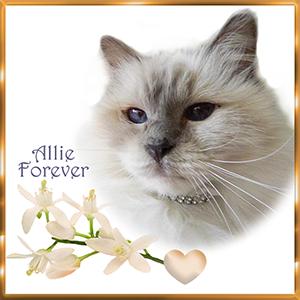 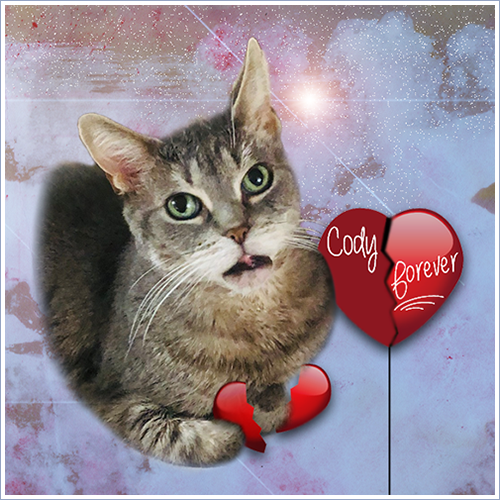 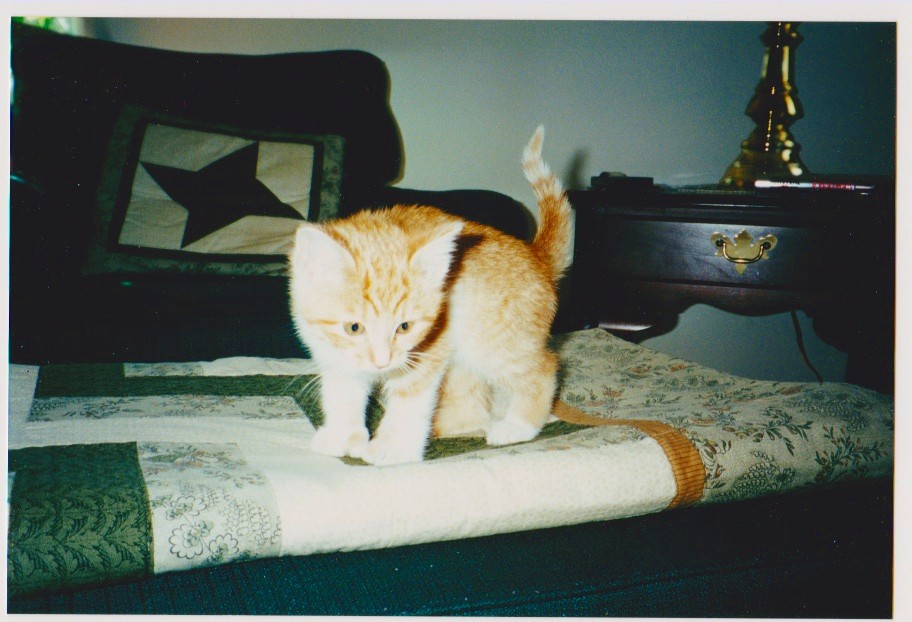