‘Tis I, Professor Sammy, here to give you fair warning that Tuesday WILL be arriving tomorrow as scheduled whether you’re ready to be teased or not!    Tomorrow’s Teaser will not (repeat – NOT) be impossible.  Honest.   It’s not a GUEST TEASER either.    So don’t be afraid to show up tomorrow – nobody wants three weeks in a row of nobody winning FIRST RIGHT GUESSER or RIGHT GUESSER…………so let’s see how we roll tomorrow OK?

Suzie was going to do a pre-tease cheer but she’s decided she’d rather save her energy up to give you a big PUSH on Tuesday.    She thinks it would be unnecessarily dramatic for her to cheer on the day BEFORE you have to go out on a limb and guess on the Teaser.    She thinks her cheers give you extra luck so she’s saving it up! 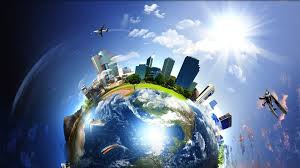 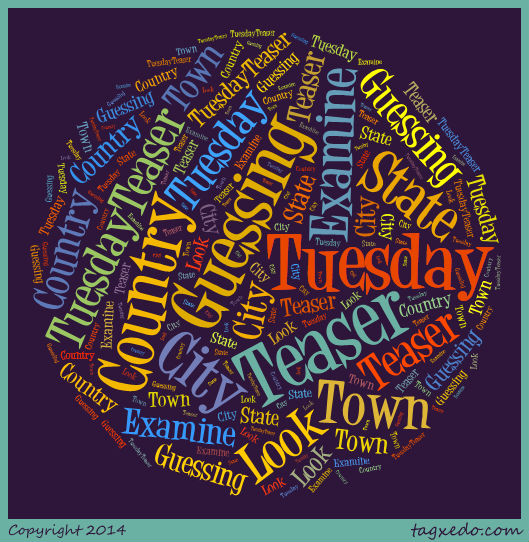 It’s a big old world and there’s lots of coolio spots to explore so we’re doing that on Tuesdays!   Will you be here?   I hope so!

Don’t be a “no-show” for class tomorrow!! 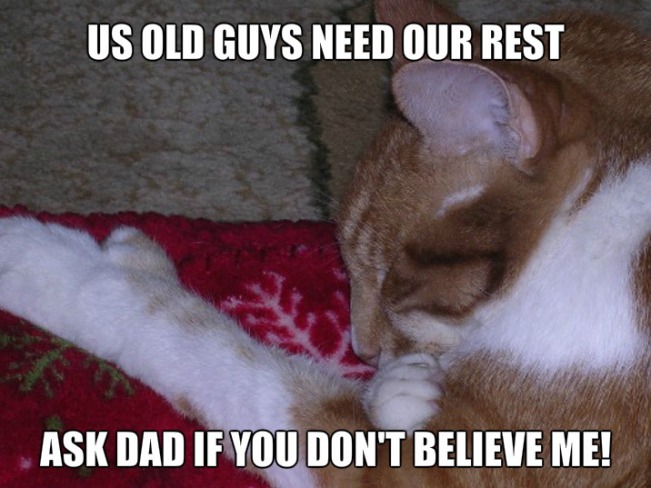 Meanwhile, pardon me while I take a nap so I’ll be RESTED for tomorrow’s class!